A 12-year-old boy from Hirerayanakumpe village in Karnataka's flood-affected Raichur district has been awarded for exemplary bravery displayed while showing the way to an ambulance ferrying children.

Bengaluru: Several parts of Karnataka are reeling under floods since the advent of the monsoons. The inundation has forced families in various districts to leave their homes in search of safety. The situation has not only disrupted normal life but also emergency services across the state. One such instance which has come to light from Karnataka is worth mentioning.

Venkatesh, a 12-year-old boy was awarded an award by deputy commissioner Sharat B for showing exemplary bravery while literally paving the way for an ambulance which was stuck on a flooded bridge near Hirerayanakumpe village of Raichur district. The incident took place on Saturday when the child was playing with his friends. Running out of options, the ambulance driver turned to Venkatesh and asked him to help out.

While none of the 12-year-old boy's friends could gather the courage to help the ambulance which was carrying six children and the dead body of a woman, Venkatesh decided to take up the task and started showing the way to the affected ambulance. In a video of the incident which is being widely shared on social media, the young braveheart can be seen paving the way for the ambulance while submerged in neck-deep water.

In a statement to media personnel, the boy said that his friends repeatedly told him not to risk his own life to make way for the ambulance in the flooded area but he did not pay any heed to their warnings. Interestingly, this was not the first time Venkatesh proved to be a saviour. In 2017, the 12-year-old boy had saved a woman from falling into a stream.A student of Class VI at the Government Primary School in Hirerayanakumpe, Raichur, Venkatesh told media outlets that he did not think if what he was doing at the time was brave or not. He added that his intention was to help the driver and not act for praise. In the wake of the floods, the boy's family and others in his locality have been shifted to a nearby rehabilitation centre at Shavantgera Government Higher Primary School. His father is a farmer in Hireryanakumpi.

Earlier this month, Chief Minister BS Yediyurappa announced a relief of ₹5 lakh to those who lost their homes to excessive flooding which has devastated rural parts of the state in recent days. He also conducted aerial surveys of flood-affected areas. Preliminary reports have indicated that over 5.8 lakh people have been displaced due to flooding in the region. 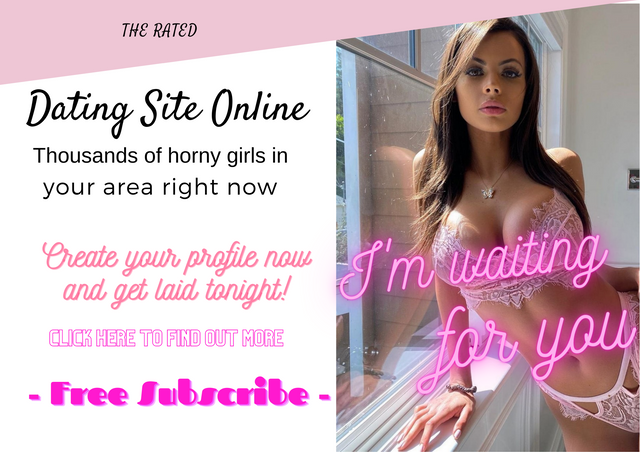